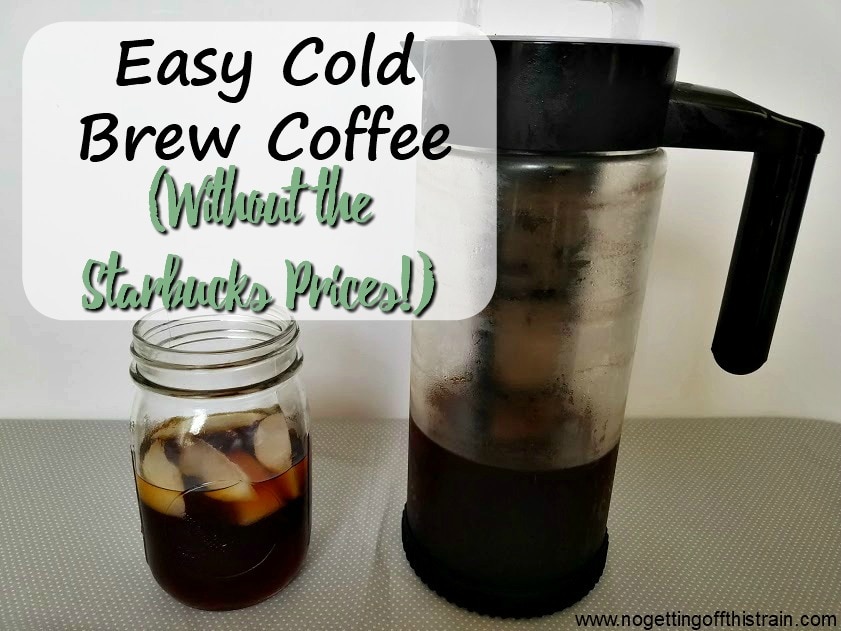 Before I start talking about coffee, I have to make an announcement.

I no longer drink caffeinated coffee.

I know, it makes me sad too. I discovered a couple months ago that my (harmless) heart palpitations were being made worse whenever I consumed caffeine. So I pretty much stopped cold turkey and started drinking decaf instead. Surprisingly, my body took it well and I don’t even miss the caffeine! I may have been more into the taste of coffee rather than the caffeine part, so that helps.

The problem is, coffee companies don’t have cool flavors in decaf. I walk down the coffee aisle and see all these delicious flavors- mocha, vanilla, even pumpkin. And then way off in the corner is one simple bag of unflavored decaf like, “Oh yeah, we also have decaf for you weird people”.

My one saving grace is Starbucks, who actually makes decaf for some of their other coffee varieties, like my favorite dark roast. AND, I found out that their stores can make a decaf espresso. So I can still get my favorite flat whites and macchiatos without worrying about caffeine overload.

Speaking of Starbucks… indulging like that too much can get expensive! I pay almost $5.00 for a grande Flat White. Which is just espresso and whole milk. Now granted, I use gift cards that I get from Swagbucks to pay for these; but if I’m not careful, those gift cards will go fast! 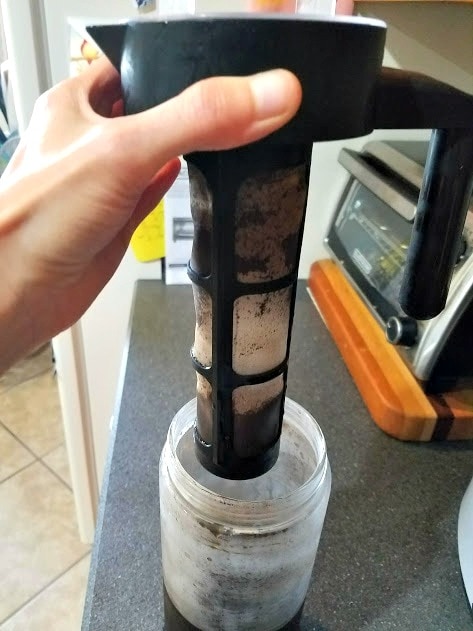 That’s why I decided to invest in a cold brew pitcher. My favorite drink from Starbucks used to be the Vanilla Sweet Cream Cold Brew, but they don’t make them in decaf. So now I can buy bags of decaf and make my own! There are many different kinds of pitchers, but I like this one by Willow and Everett because of how easy it is to take apart and clean. It’s dishwasher safe! And I can get about 4-5 cups of coffee out of this, which is 4 days of deliciousness.

Here’s what I use for my cold brew: 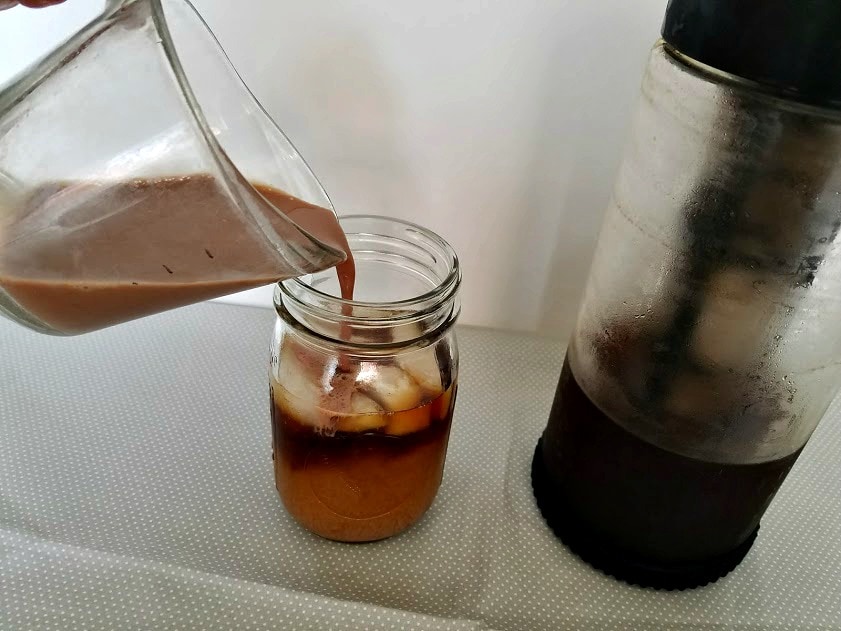 After letting the coffee sit in the fridge for about 24 hours, I’ll make my afternoon cold brew drink! Here’s my current favorite combination:

But you can customize this however you want. I like whole milk because it makes the coffee creamier; but you could use half and half, skim milk, almond milk… even chocolate milk, which I just tried and it’s a total game-changer.

And because I’m a nerd and like numbers, I’ll break down how much this cold brew costs compared to Starbucks.

57 cents for a homemade coffee. Compare that to $4.75 at Starbucks, and holy cow. And to think some people get one a few times a week. I love my Starbucks treats, but thank goodness I’ve found a cheaper alternative! And with Summer approaching, I’ve stopped drinking hot coffee so this easy cold brew is an awesome way to get my iced coffee fix early in the morning.

What are your favorite combinations of coffee/cold brew? Post in the comments, I’d love to hear new ideas!

You are so RIGHT about the lack of flavors for us decaf drinkers. The cold brew pitcher is an awesome idea though! Thanks for sharing!

Thanks, Madi! I hope we can find some delicious decaf. =)