Do you have a child that’s as PAW Patrol obsessed as mine is?

I don’t even know how it got started. Allison may have seen an episode or two at my parents’ house one day and suddenly knew exactly what it was. Then she saw the toys. And then she wanted a PAW Patrol birthday party for her 4th birthday.

PAW Patrol is taking over our house; but instead of dreading it, I’m embracing it because I realized she’s being creative. She’s making up rescue missions and telling the PAW Patrol what to do. It’s super cute; she keeps telling me she wants to be a rescuer when she grows up. 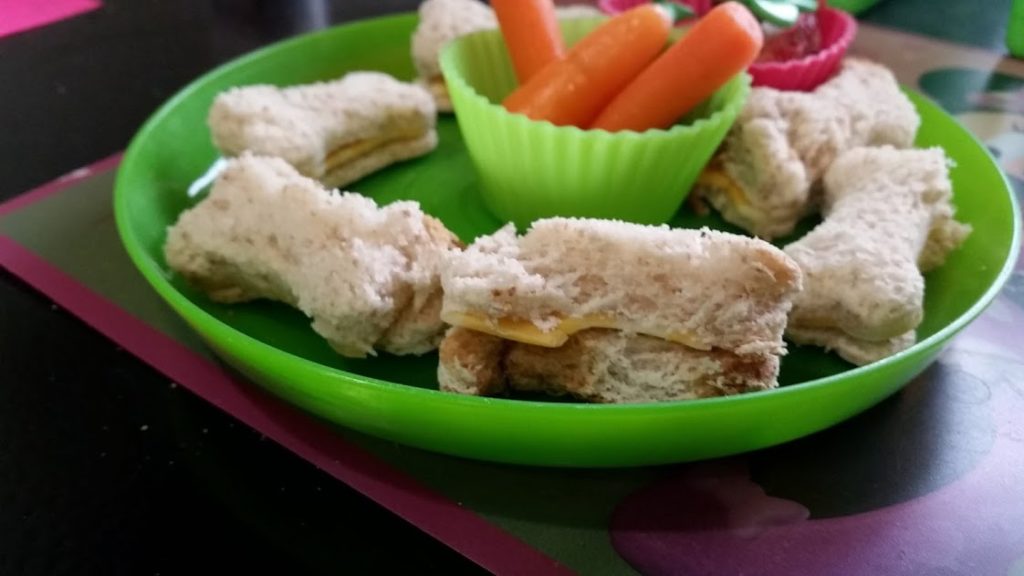 I had some creative food ideas for her PAW Patrol birthday party, and I wanted to bring a little of that back in some PAW Patrol lunch ideas. Allison loves special lunches; and as I was telling her that I talked with Ryder and the pups to get ideas for her lunch, she kept saying, “Are you for real? Are they really here?” 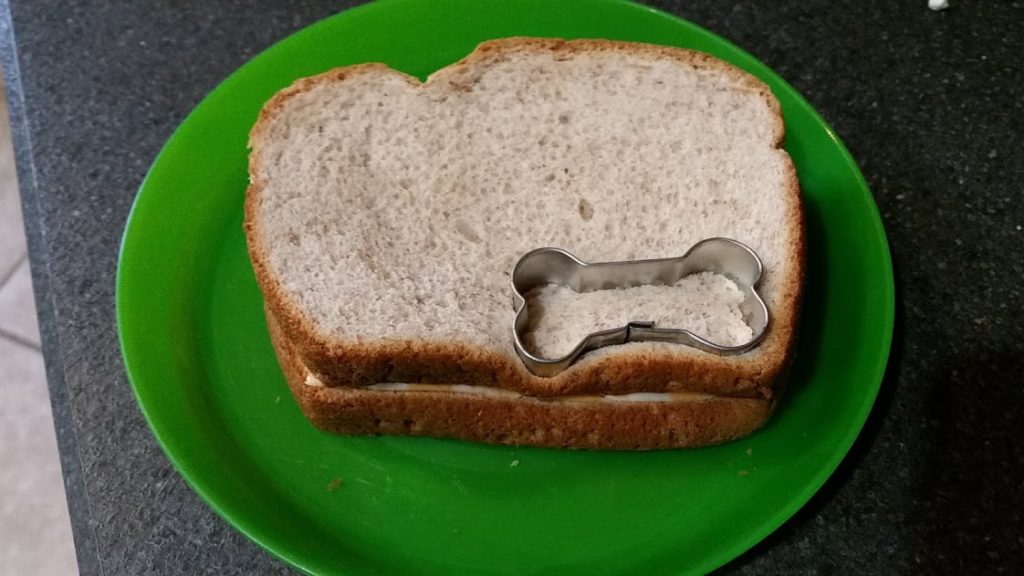 Here’s what this particular lunch consisted of: 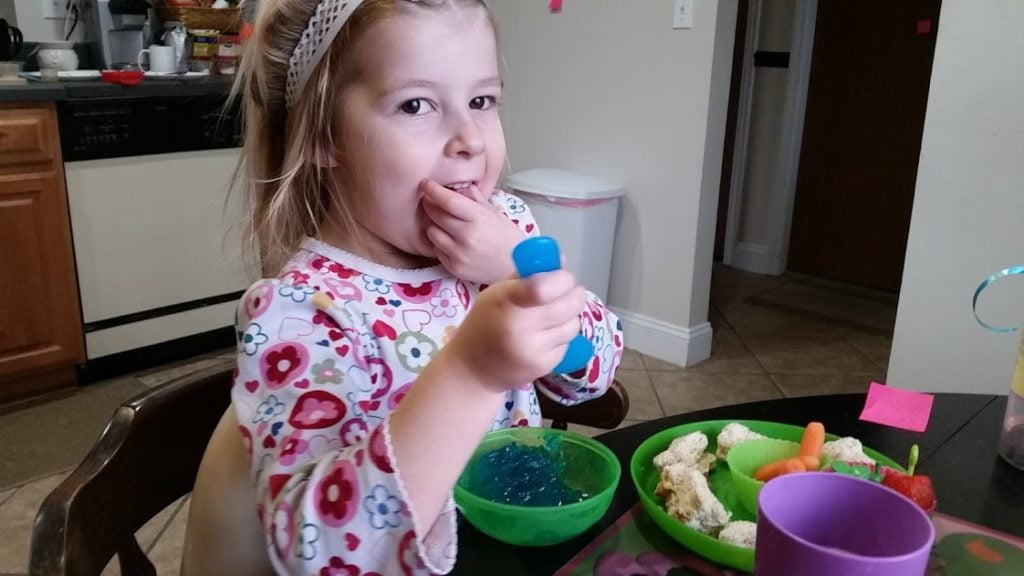 The whole time she was eating, she kept saying things like, “Mommy, make the pups ask where their water went!” as she ate spoonfuls of her Jell-o. I will say that she did not eat her carrots; I try to include some sort of vegetable every day and present it as something super cool- like Farmer Yumi’s carrots- to get her to try new things. Sometimes it works, but other times… well, she’s 4.

For now, I think Mission: PAW Patrol Lunch was a success! Allison actually had fun eating and I’m slowly trying to introduce new foods to her. Here are some other things that will eventually make it on my lunch list:

Do you make themed lunches for your kids to encourage them to try new foods? Let me know in the comments! I’m determined to turn this picky eater into a food taster!

Cute! Great idea for your picky eater! I have a paw patrol obsessed one too. Isn't it just the worst show? Lol. Have you ever tried the "one bite, no thank you" idea with your kiddo? You just require that she takes one bite of everything at a meal... Might be a bit late for her though, being four. I started it very early on with my kiddo and now she just accepts that this is how it is. She still just doesn't like some things even though she's tried them a zillion times, but that's just everyone having their own preferences. All in all she's an insanely good eater, and I think that's definitely a reason why! Food for thought.

Thanks, Cass! We're a tad bit lax on her and don't require her to take a bite of everything; but she knows that what we give her is all she gets the rest of the day. We did just start an "I Tried It" chart, where if she fills it with foods she tries, she gets to pick a prize! That seems to be going pretty well so far. =)