Finally, after 41 or so days, I’ve completed my first Whole30.

Some of you have been following me throughout the journey, and I appreciate all of your support and advice! For those that haven’t, I’ll refer you to my first post but leave a summary here. 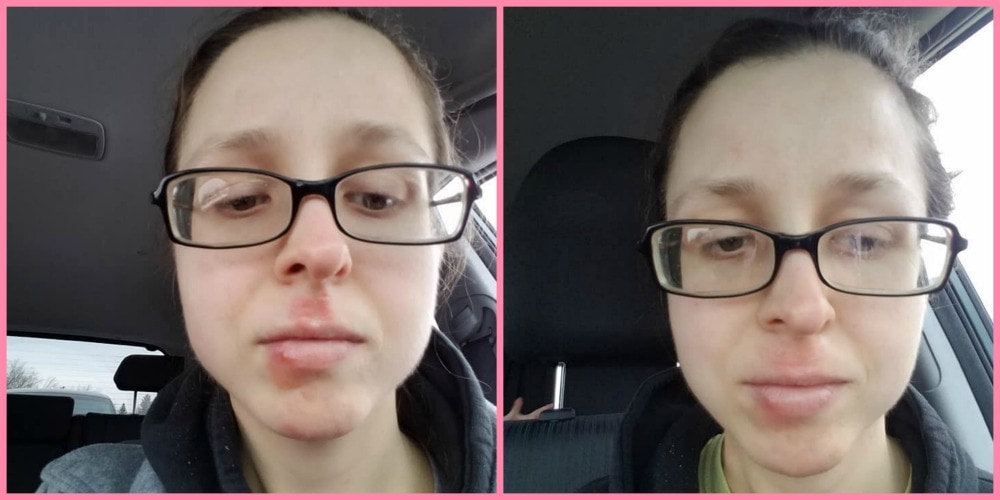 I’ve had eczema my whole life, but within the past 2 years I’ve had a weird breakout on my upper lip and the corner of my mouth that never went away like my eczema spots usually do. I had always been treating it like eczema until back in February, when we did a Daniel Fast- and those spots started to disappear.

That’s when I decided to do a Whole30, because it seemed to me that food, of all things, was causing the breakout- and I never knew.

After the entire 30 days and the 10 day reintroduction period, I found the culprit: Gluten. And here’s the kicker- it takes up to 24-48 hours for the gluten to enter my system and affect my face. That means I have to pay careful attention to what I’m eating.

So now I get to experiment and see just how sensitive I am to gluten. The spots on my face haven’t disappeared completely, so is it because it takes awhile for the gluten to leave my system? Is it because I still handle items with gluten and I may have cross-contamination going on? Or am I sensitive to something else as well and don’t know it?

All of these unknowns are killing me. And it’s going to take time to figure it out. But I’ll persevere, and be sure to post updates every so often to encourage people who might be in the same situation!

With all that said, I’ve learned so much about myself and food since doing the Whole30. Here are 8 things I’ve discovered and will partially apply to my regular life from now on: 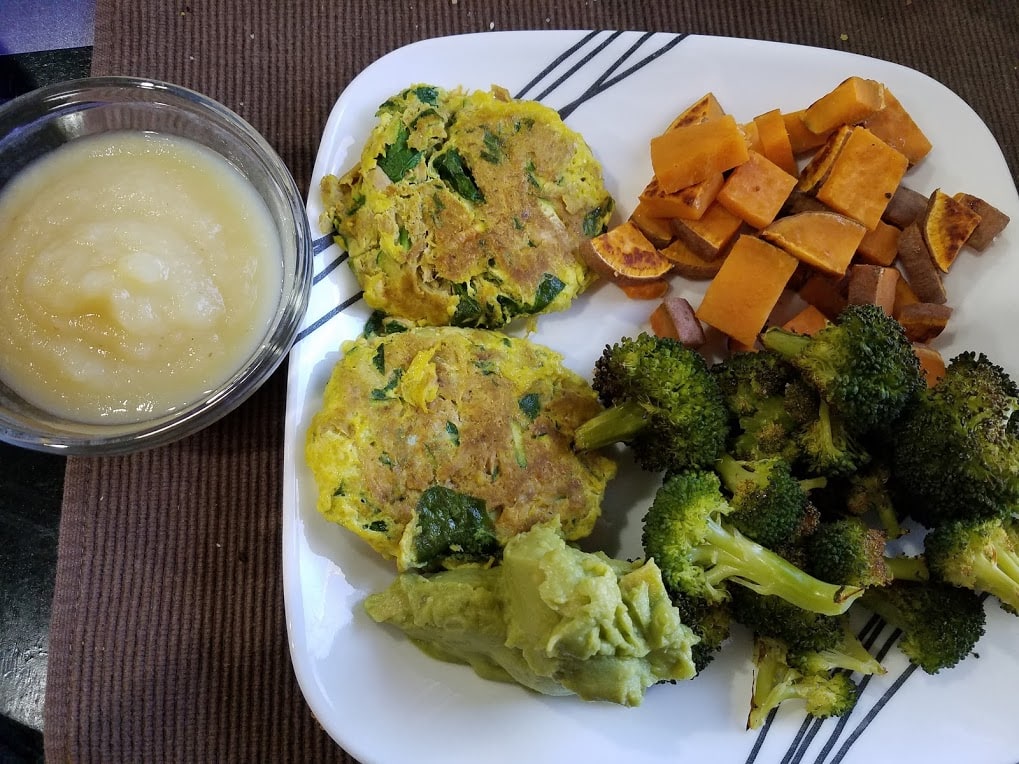 I have to cook more than ever before

So, I knew I had to eat a lot more homemade food. What I didn’t realize was exactly how much food I’d be cooking every. Single. Day.

Seriously, I felt like my early mornings and school days were spent cooking an extra batch of ground turkey, or chopping vegetables, or throwing chicken in the slow cooker… it was insane.

I’m glad I did it, because I truly had enough to eat. But I felt like even with Sunday meal prep, I was chained to the kitchen the rest of the week. 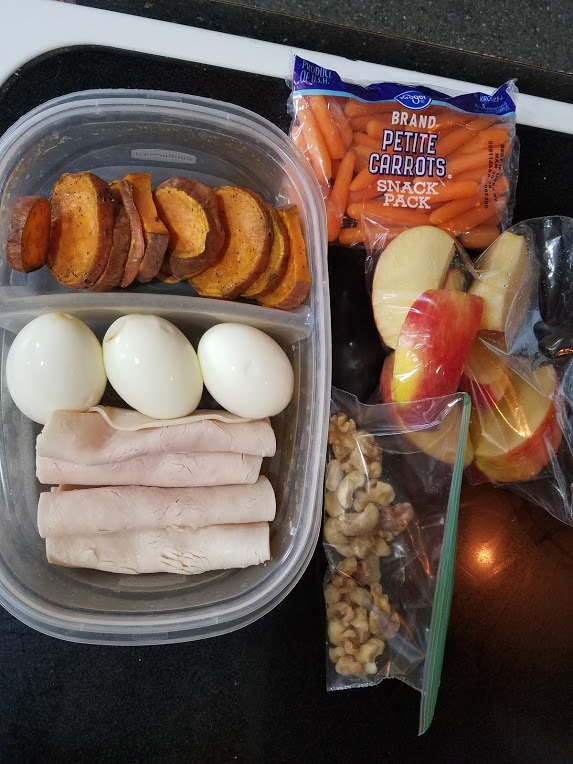 I CAN eat only 3 meals a day

For the past few years, I’ve been eating like 5-6 meals a day. I wake up at 4:00 AM most mornings and have like an energy bite before a workout. Then like clockwork, it’s breakfast, snack, lunch, snack, dinner, snack.

I’ve never really minded. I tracked all my food and have maintained my weight for about 3 years now. But there was something about the Whole30 that really bothered me, and that was eating only 3 times a day.

How in the world was I going to live on only 3 meals??? Well, Whole30 has a meal template you’re supposed to follow. That includes 1-2 palms of protein, 2-3 cups of vegetables, and a really good-sized serving of fat. At each meal.

You’re supposed to eat enough to last you 4-5 hours until your next meal, and fat was a major component in keeping you full. And speaking of fat… 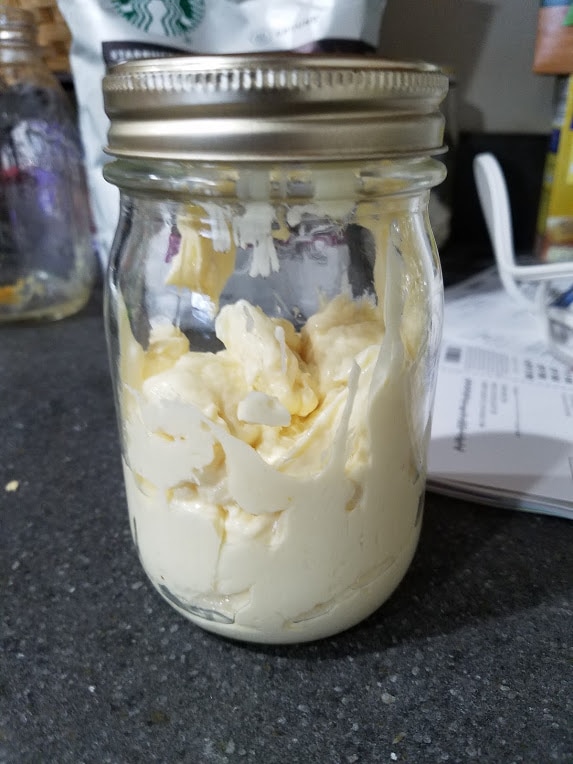 Fat is not bad

I’ve always had the outlook that low-fat diets are good for you. Fat = more calories, so let’s fill up on lots of veggies instead because you get more for your calories!

But with the Whole30, I’ve realized that fat is essential. Fat is good for your body and you need to eat at least some every day. I ate handfuls of olives, individual guacamole cups, and lots of homemade mayo; and I was honestly surprised at how full I felt between meals.

To be honest, though, I only had one day where I didn’t snack at all. But I was able to cut down to 1-2 snacks a day instead of 3, and that was a big step for me! 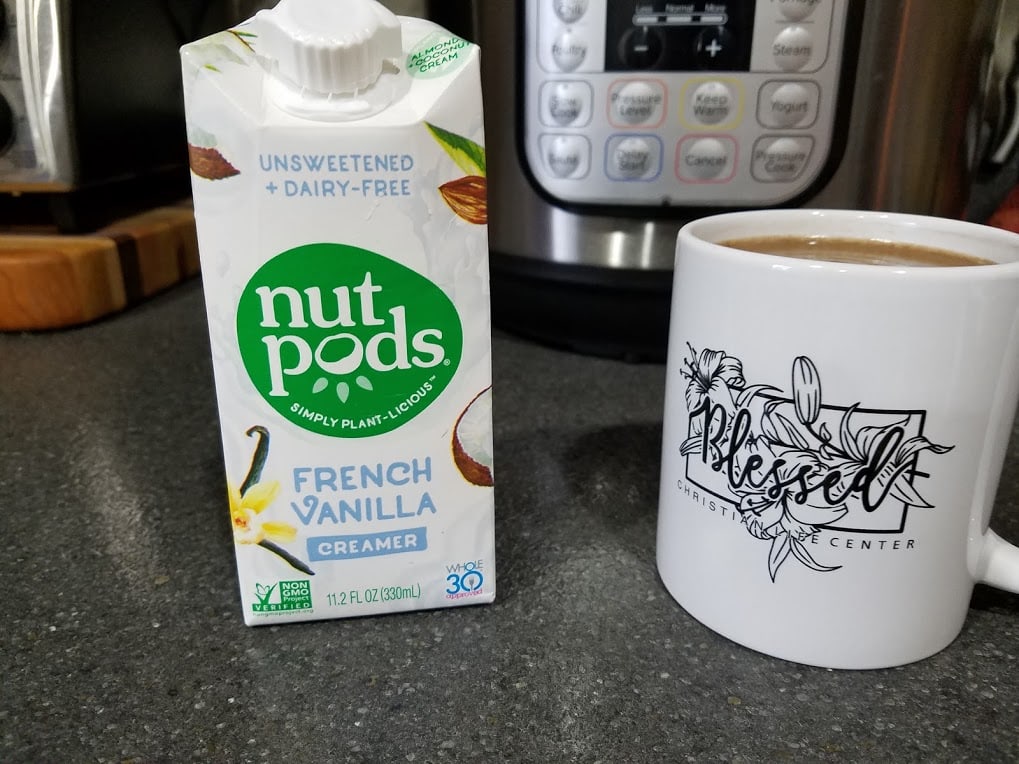 Coffee is amazing without sugar

So the best part about Whole30 is that I could drink COFFEE. I don’t think I could have made it without coffee. The problem was, I couldn’t use my half and half, so I had to find alternatives.

I finally found Nutpods, which are life-changing on Whole30. It seriously has the consistency of half and half. And that’s when I realized that I don’t necessarily need sugar in my coffee- I much prefer the creaminess of whatever cream I put in it.

Now, I’m using my regular half and half, and maybe a packet of stevia. I tried a couple tablespoons of one of the Coffee Mate creamers, and I almost couldn’t drink my coffee, it was so sweet! It’s amazing how taste buds can change over 30 days. 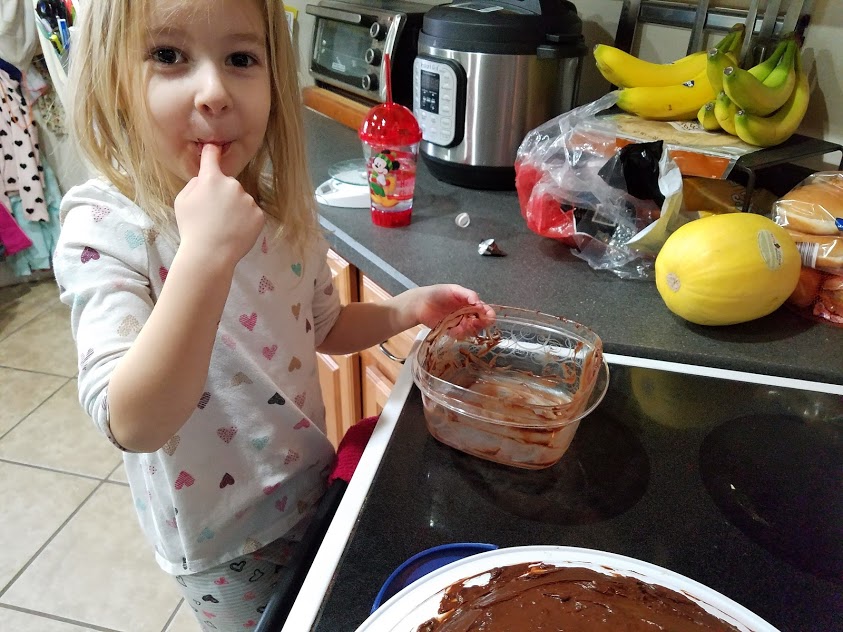 The struggle was real at times, especially at first. I wasn’t necessarily a sugar monster; but I do enjoy eating at least SOMETHING in the evenings. Usually it was a banana with almond butter. But I came to realize that I didn’t really need dessert every day. It became a habit; and while I do still have a little something every night, it’s not very sugary and I don’t let myself get out of control like I used to.

I was super proud of myself, though. I still made some delicious desserts (like a freaking chocolate cake) and I wasn’t even tempted to lick the frosting like this child up there. Doing the Whole30 was at least a bit easier knowing I was doing this for health reasons.

Food definitely has an effect on your body

I started this journey to figure out what foods were causing the weird breakouts on my face. At first it just seemed weird- can food really make your skin break out? And for the first half of the Whole30 I thought I was just crazy because it seemed to be getting worse.

But then at day 26, it slowly got better.

Then after my re-introduction phase- which included testing legumes, dairy, non-gluten grains, and gluten- I found out that it was gluten that was making my skin break out. And it took 24-48 hours to get a reaction.

I’m a believer now, friends. Food can affect you in weird and unexpected ways- so if you have any weird conditions like I did, try the Whole30 and see if it goes away.

Oh my goodness, I ate so much food on Whole30. In addition to eating 3 meals a day, I also had a small pre and post-workout snack. There was always tons of meat in our house, as well as plenty of vegetables.

With more food comes spending more money, and I was constantly going over our budget. After awhile, I realized that it’s okay to spend more money on healthier foods! Your body will thank you for feeding it all the veggies and the foods with no artificial additives. 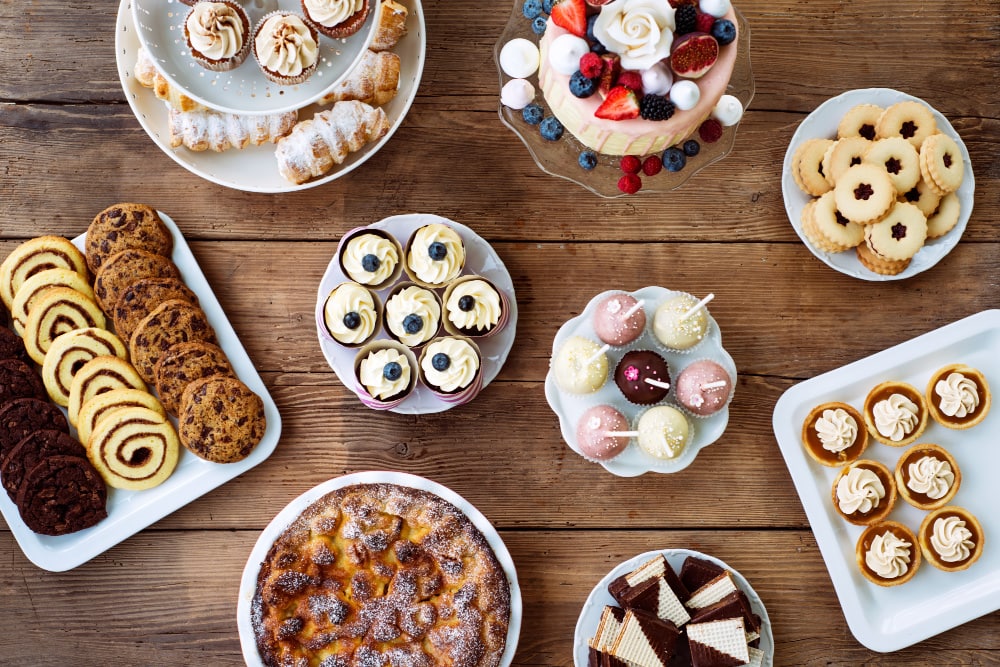 Sugar is in EVERYTHING

One of the requirements of Whole30 is that you get rid of all hidden sugars, real or artificial. This means you have to read your food labels VERY carefully for those extra hidden ingredients. The problem is, sugar is in pretty much everything.

Lunch meats and sausages were pretty obvious, and I only found a couple that would work for me. But a surprising one was the Aldi brand dill pickle chips! I ate them all the time previously, so I had to find another brand that would work.

Doing the Whole30 has opened my eyes to labels; and although I’m a little lax now and allow some added sugar, I’m paying closer attention to these labels and trying to buy the least processed food I can.

Overall, this Whole30 was a life-changing experience. I never would have known that gluten was causing my face to break out if I hadn’t set aside a month and a half of my life to test it. Yes, it was hard. Yes, I wanted to give up. But in the end, it was all worth it.

If you’re considering doing a Whole30 to test any food issues, I highly recommend it! Here are the resources I looked to regularly to get information and keep inspired:

Have you ever done a Whole30 before? What were your experiences? Leave a comment and let us know!

I pretty much stopped eating sugar due to hypoglycemia issues and now it just tastes super sweet and awful, it’s been 9 months and I’m happy to be away from it. Healthy food is worth the extra bit of money, in the long run it’s worth it !