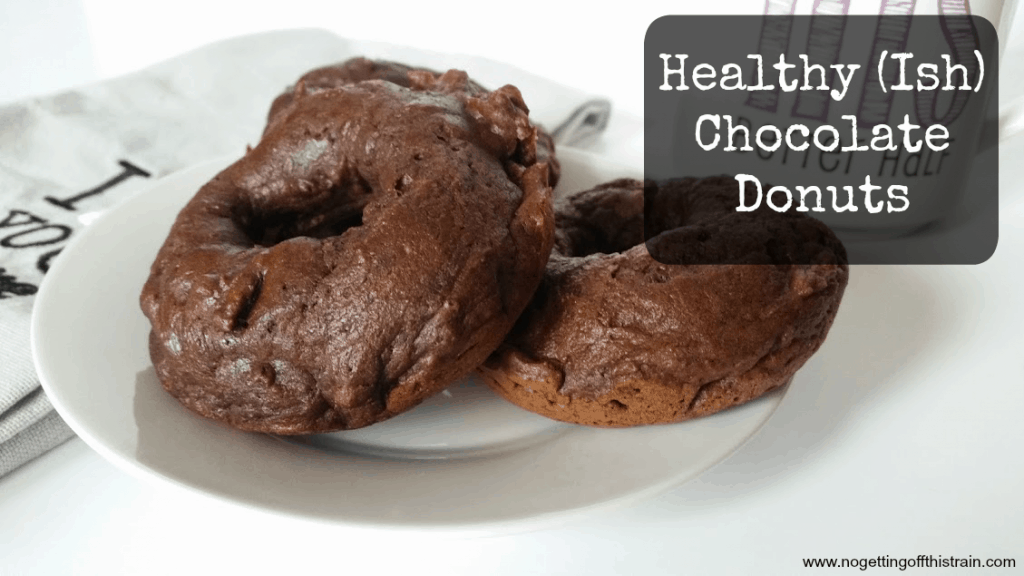 I’m falling more and more in love with donuts as I get older. I used to eat them a lot for breakfast, then tapered off as I realized how unhealthy they are. Now, I treat them as a snack rather than a full-on breakfast. My absolute favorites are the chocolate cake-y donuts; I can’t get enough of them. I found this recipe and love it so much, and I changed the recipe around a little to make it healthier… well, as healthy as a donut can get, anyway. 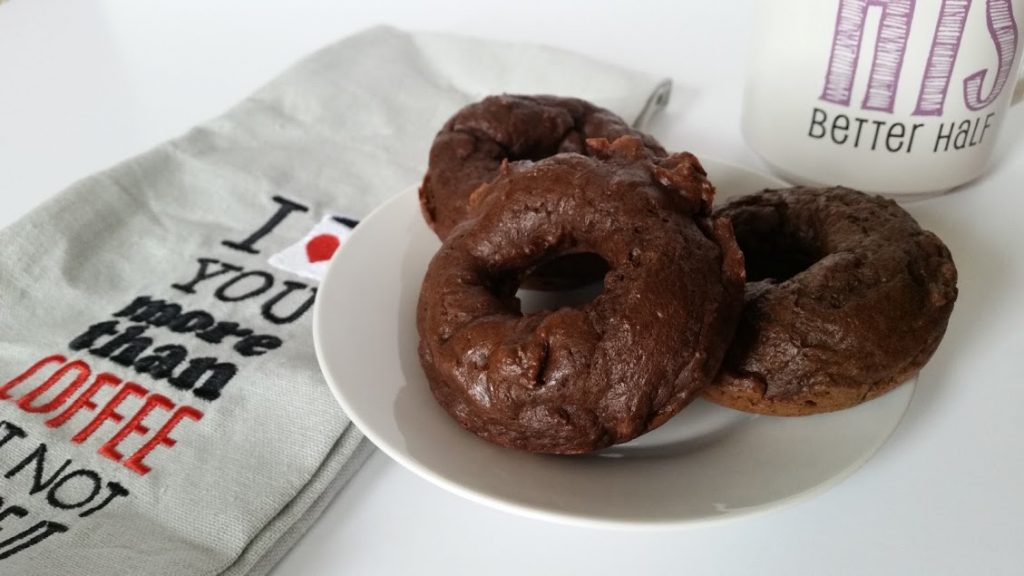 Instead of sour cream, I used Greek yogurt, which adds a little protein and less fat, and instead of regular sugar I used Stevia. It’s zero calories and gives the donuts just a little sweetness, which is perfect for me. You might be able to get away with using applesauce instead of the oil, but I don’t know how that would affect the texture. Anyone know for sure? Because that would make them even healthier! The site above adds a glaze, but I don’t usually like sticky donuts so mine is just like a donut-shaped muffin. In either case, they’re delicious, and you should totally make them!

Love that you called it healthy-(ish) - better than deep fried!

Yes! =) I do love my deep-fried donuts at times, though... a few weeks ago I had a peanut butter one that had an actual mini Reeses cup on top. It was heavenly.