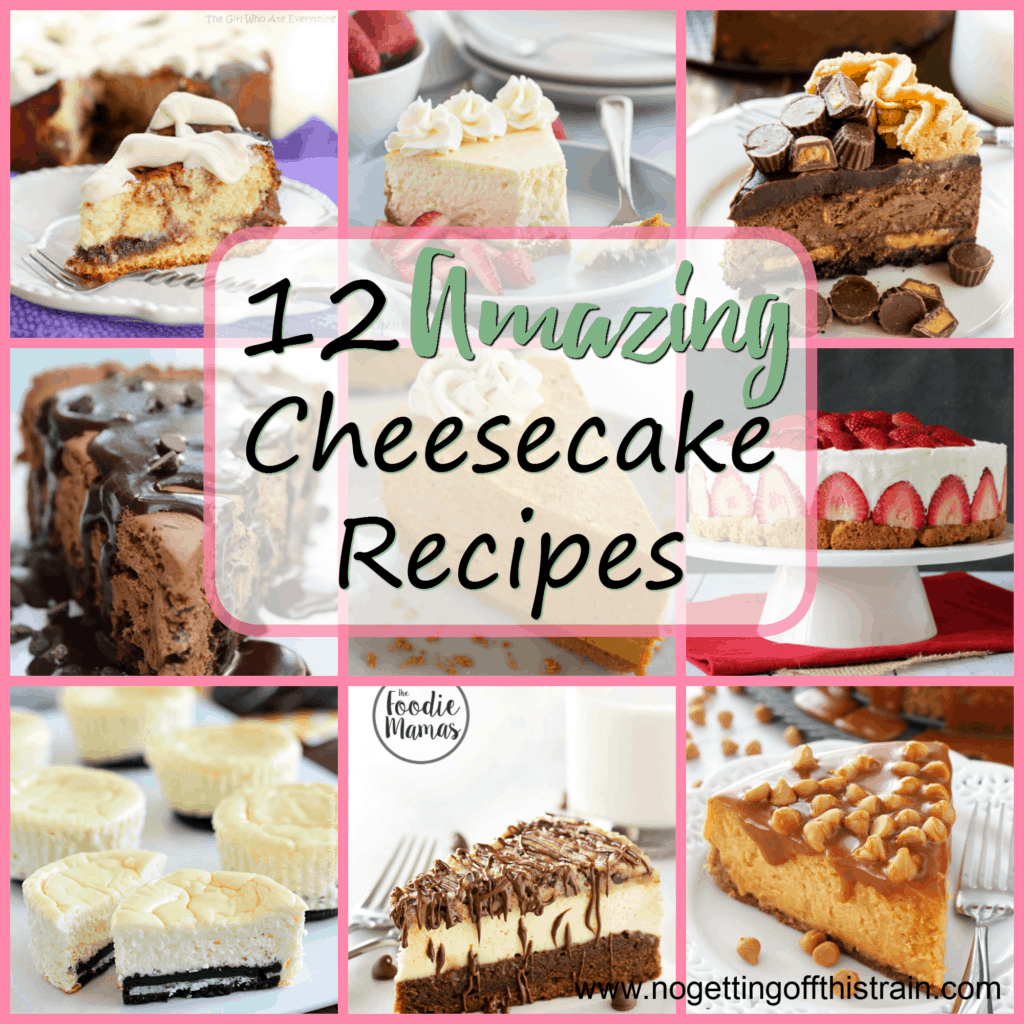 Man, July 30th is National Cheesecake Day. Most years we head to The Cheesecake Factory because their cheesecake slices are half off, but we’ll be out of town this year. Instead, I rounded up 12 of the best-looking cheesecakes! I included some no-bakes, easy, complicated, no-so-healthy… I really see a few of these in my future! Which one is your favorite? 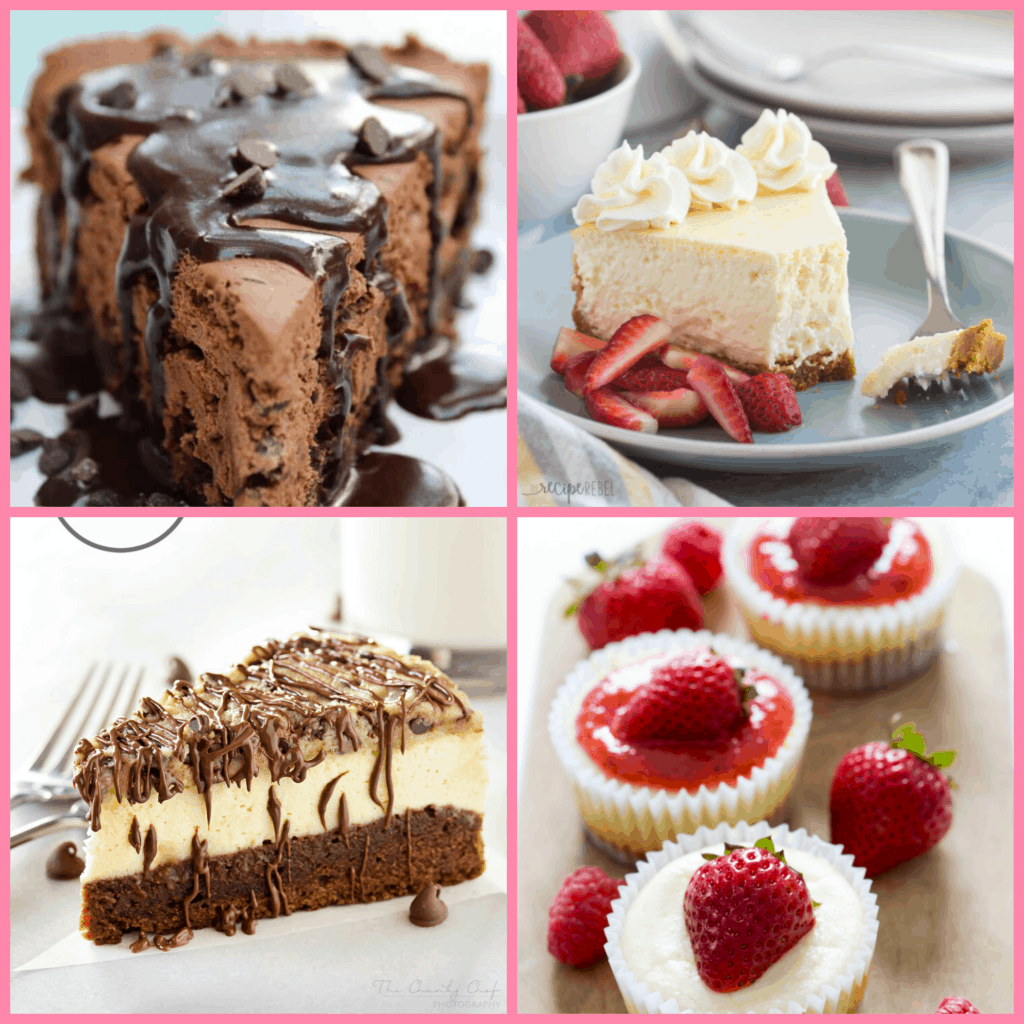 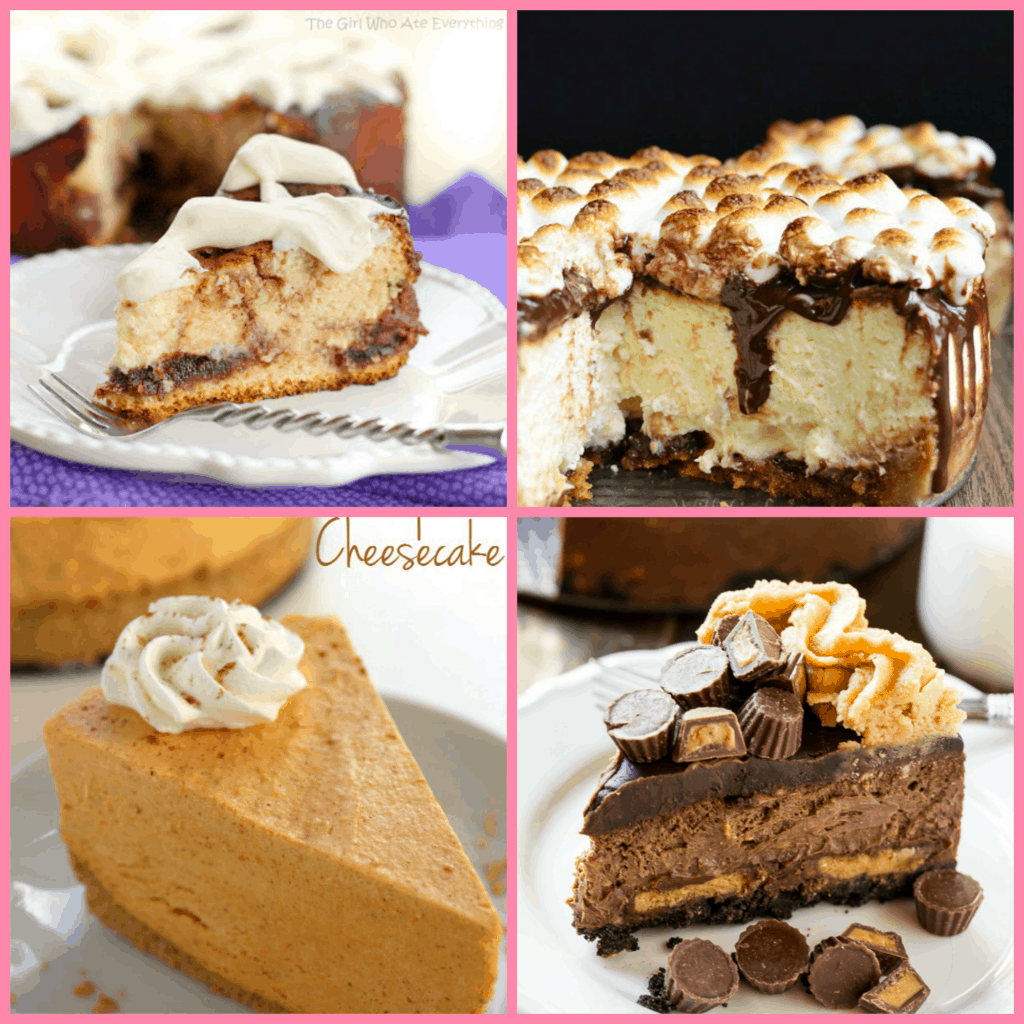 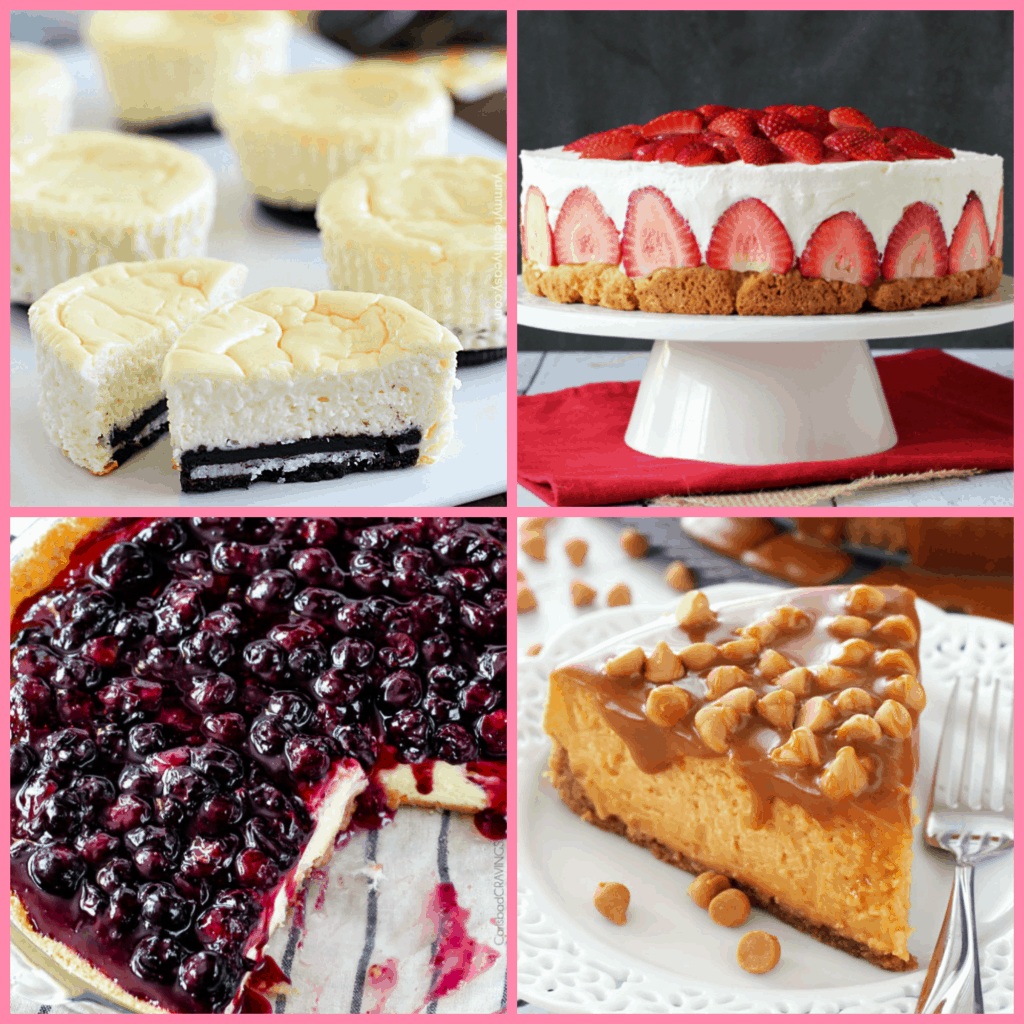 Fantastic! I made coconut lime cheesecake with mango sauce for a dinner party and everyone loved it. I usually sprinkle dried grapes over the cake. It looks so appetizing. Try and enjoy it! Thanks for sharing delicious cakes!