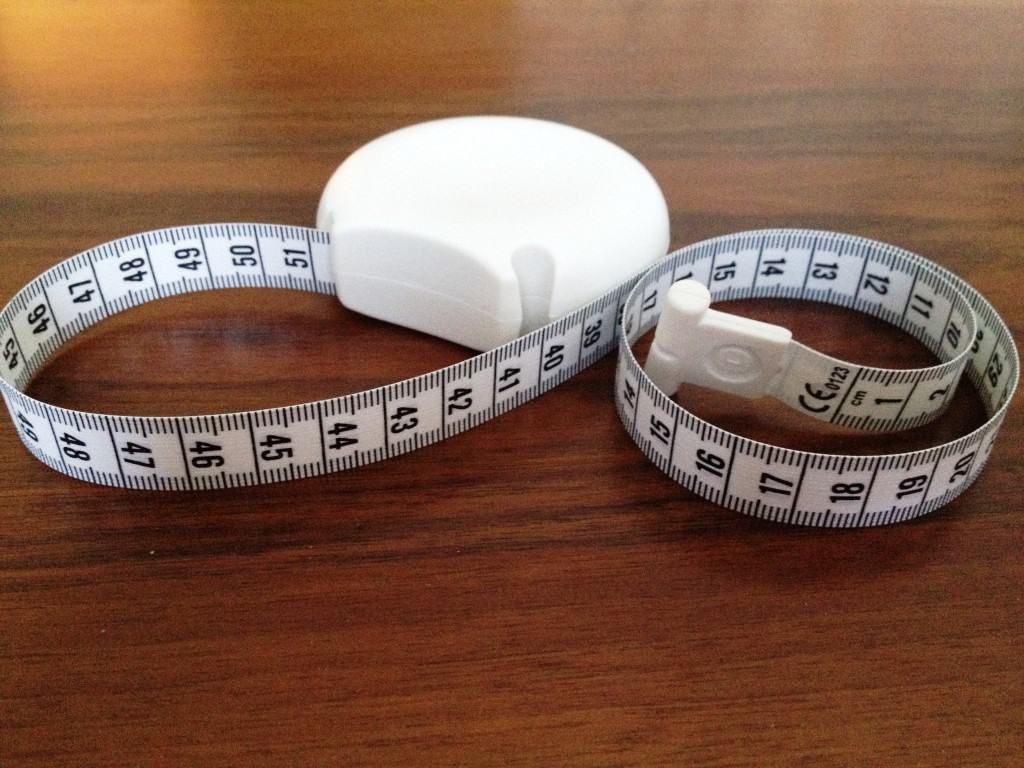 I hope you all had an amazing week! I have to admit, I was scared stepping on the scale on Friday because I had eaten horribly a few times last week. But, the scale said I lost 1.2 pounds! What????

Guys, I have less than 3 pounds to go before I hit my goal weight. This is crazy!!! I was SO excited that I actually lost weight last week. I’ve been at a standstill for awhile, and I wasn’t sure whether I’d hit my goal before the end of the year like I wanted to. But it looks like it may be a possibility!

It was the beginning of the week that really got me. Actually, it was last Saturday, when we had a rough day and instead of eating dinner that was already in the slow cooker, we opted to go to Cici’s and drown our sorrows in pizza. Not good for us, but so worth it! Then Monday was a Christmas party for John’s work at a local restaurant/arcade. Lots of sandwiches and cookies…. luckily, we did a lot of walking around there which helped burn some calories.

Tuesday was both my MOPS Christmas party AND a Christmas-themed dinner at the women’s group I host a table at. There’s always so much good food at MOPS, but I somehow resisted and brought my own snack so I could eat more for dinner and not feel guilty. It’s all about balance, which I’m slowly learning and getting better at!

The rest of the week went great, and then Saturday was John’s family Christmas at our house. I don’t even know how many cookies I ate, but it was a lot. And M&Ms. And a cheese ball.

Don’t give up everybody! You may be at a standstill like I was, but you can do this! I want to keep encouraging you; make sure to be my friend on MyFitnessPal and Fitbit!