I can’t believe this year is already over. I feel like I say this every year, but this year really did fly by. Lots of amazing things happened and I want to share my 2015 with you all! 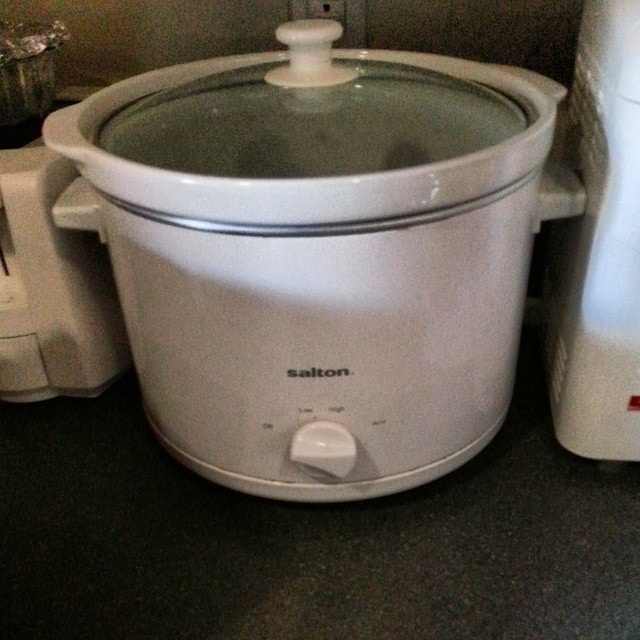 January: I’m not sure why I decided to do this, but I thought it’d be a great idea to challenge myself to use my slow cooker every day for an entire year. Maybe I was just bored and wanted a change? I created a Facebook page for it so I could post every day, and it was fun for about a month! Then I started to draw blanks as to what to cook, I realized we had TONS of leftovers we couldn’t eat in time, I was spending a lot more money on meals, and some of these meals just weren’t that healthy. I used my slow cooker every day until about mid-May when I called it quits. I’d say 4 and a half months is pretty good!

March: On March 2nd, I took the plunge and created this blog. I had started one the previous year right around the same time, when Allison was really little and I needed accountability for weight loss. That… didn’t go over well; I got bored very quickly, gave up on losing weight, and was just existing up until about February 2015 when I decided to try again on Blogspot.

I originally started this blog because I kept posting my amazing grocery finds on Facebook and my friends wanted to know how I did it. I started off posting store deals twice a week, which tapered off after a few months, and now I’m focusing more on lifestyle/saving money, but I still want to focus on helping people with their grocery budget. 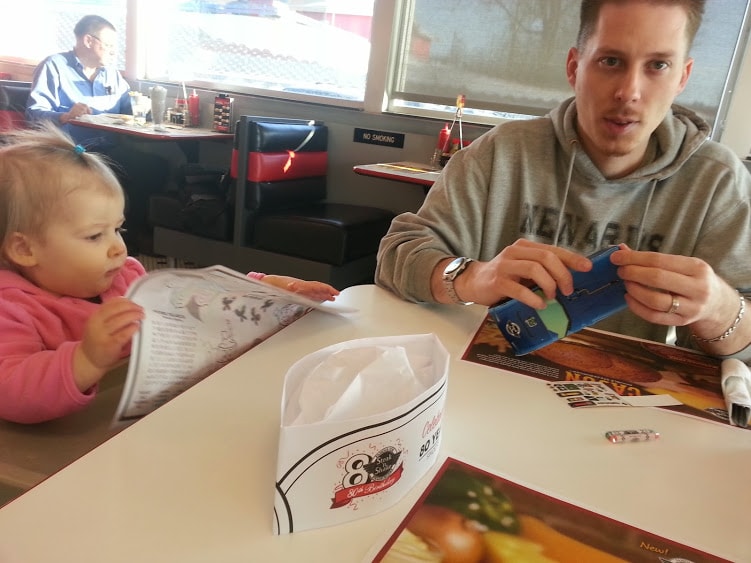 I also wanted to get myself back into shape again, and incidentally 3 days after starting the blog I went to the ER because I was having heart palpitations almost non-stop for a week and I had no idea what was causing it. Everything turned out to be normal, the palpitations went away, and I did some research and found out that exercising and eating better would help prevent them from happening.  I technically started my weight loss journey in March, but didn’t get serious until May. As of today, I’ve lost 18.4 pounds since then! My goal is 20, which is pre-baby weight, and I’m SO close.

April: I wrote my blog post on how we ate for $37 a week for a year. I published it wherever I could; blog parties, everywhere on Pinterest… and the thing went viral. I was not expecting that my story would reach so many people; I’d say about 75% of my daily traffic is from that post alone! And mostly from Pinterest; traffic will taper off for awhile, and then someone with a huge following will Pin it, and suddenly I’m getting major traffic again. It’s just amazing to see how this thing has blown up! 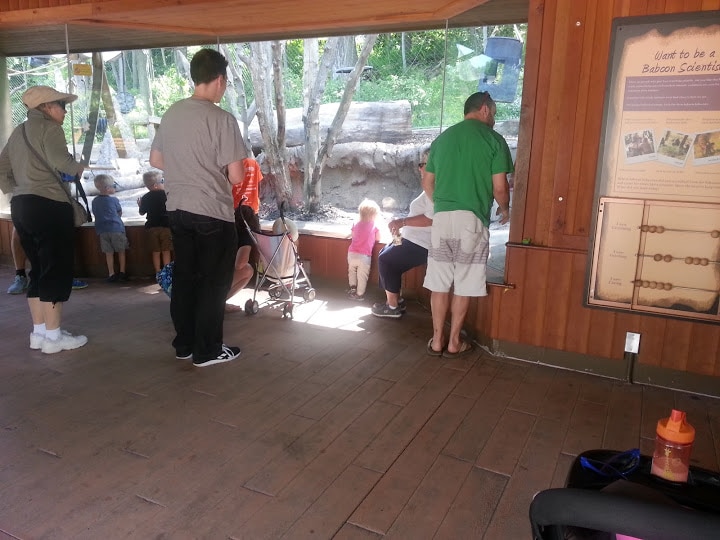 June and July: I kind of started to burn out at this point. I hit a block and couldn’t figure out what else to write about, so I stopped updating every day. Once you start slacking off a bit, it’s so much harder to get back on track! We took a family vacation to New York for a few days to visit family, and that gave me a little extra push to get started again.

August: I got pretty serious again, as I knew I wanted to blog full-time and hopefully make an income eventually! I brainstormed, got more ideas, and got back on track again. I think it was around here that I stopped doing the weekly grocery deals, and I felt much less stressed after that. 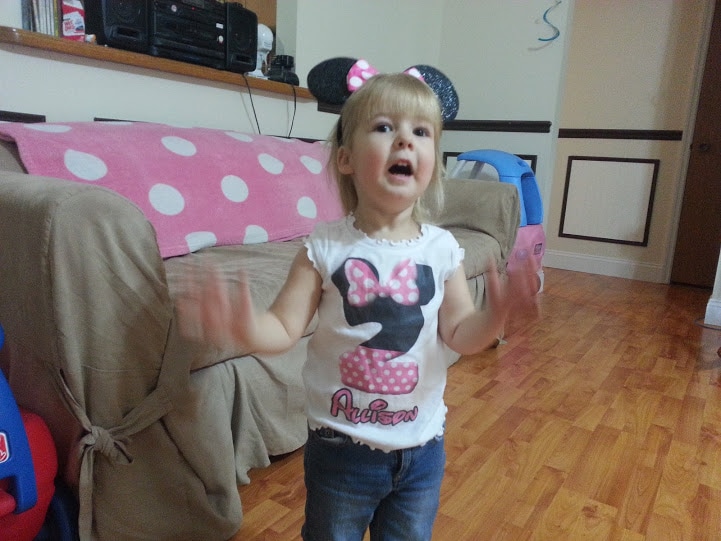 October: The best month of the year! Allison turned 2, which was a great experience, and I also got my first sponsored post opportunity. Some of you may have read my post on my new video baby monitor; yep, that was it! I was approached by the company and was asked to review it, and they gave me a monitor to keep plus they paid me! This was when things really started to pick up. A few weeks after I got that email, I was accepted into an online community and had the chance to work with Betty Crocker. I’m now feeling like this is my full-time job! I’m so amazed at how things have progressed since March.

December: Things are just going great right now. I kept track of my page views since I started back in March, and I wanted to show you then and now: 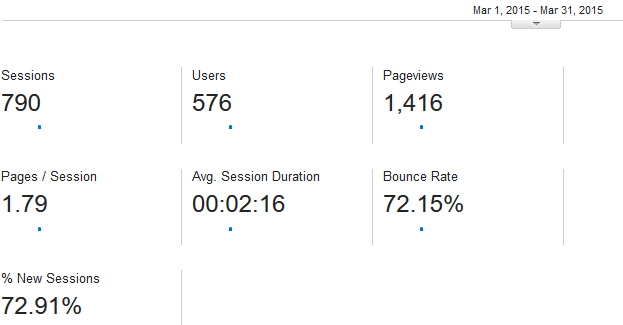 WOW, what a difference! I had 1,400 monthly page views in March, and now I have almost 1,400 EVERY DAY. I’m still amazed that so many people like my story and visit me every day. I love being able to help people, and this blog is the perfect outlet for me.

So that is my 2015 year in review! Thank you to those who’ve been with me from the start, and I hope you continue to stay for the long run because I’m not going anywhere! Tomorrow’s the start of a new year and a new month, and I have TWO days worth of yearly goals because I don’t want a 2,000 word post on what I want to do next year! Goodbye 2015!