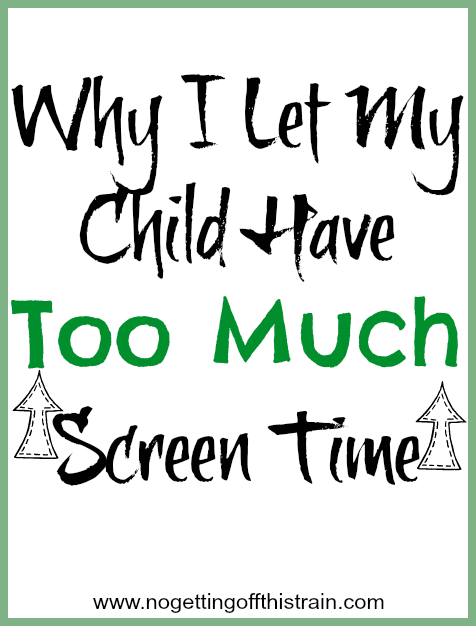 Yep, I’m that mom. The one who typically doesn’t care how much screen time her child gets. I’m only human! A very tired, stressed out human who just wants a break every so often. I let my child have too much screen time, whether through TV or her brand new tablet, and today I want to share three reasons why. I’m sure everyone understands where I’m coming from here.

Seriously, TV is just fun. I wanted Allison to have the same love of Disney movies that I do, and I want to expose her to as many as possible. We’ll usually watch at least one movie a day, sometimes two if it’s been rough. Right now her movie obsession is Tarzan; no problem for me, it’s my favorite too! 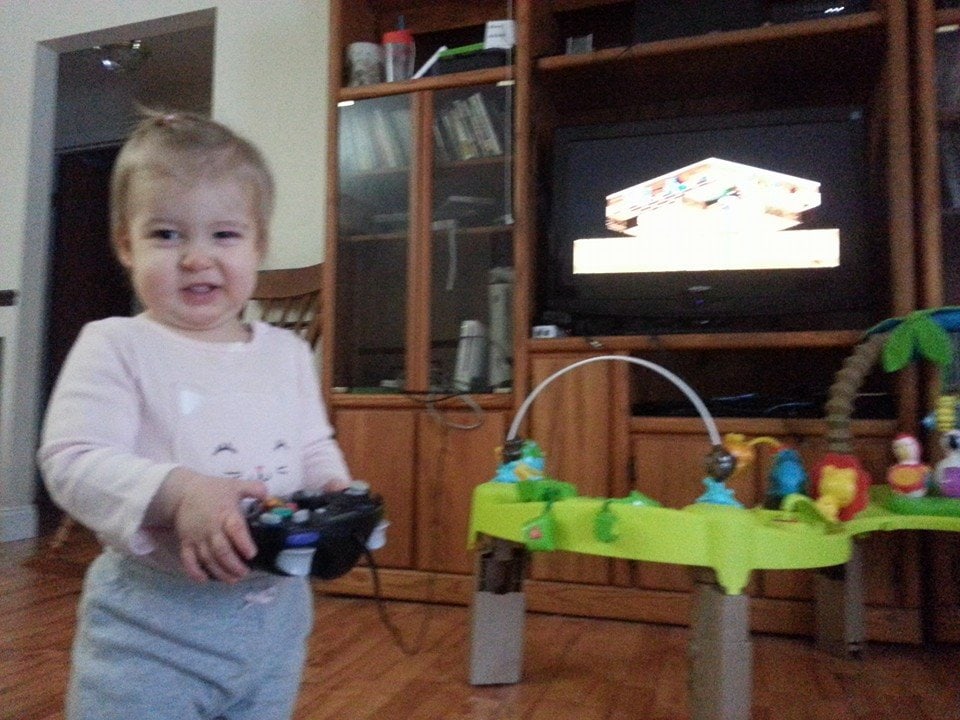 I don’t play as much anymore due to time, but I used to play video games and let her watch. My favorite games are the RPGs, but those are long and are wordy, and don’t hold a toddler’s attention very well. So I try to save those for bedtime, and instead play more action-type games. Our favorite is the Katamari Damacy series, which, well… it’s definitely action packed! The levels are quick enough for her attention span but still entertaining. 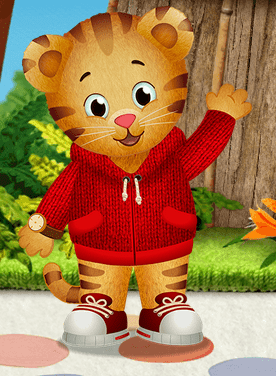 Don’t let anyone tell you that television isn’t educational. Allison has learned so much from watching TV; I credit her potty training almost solely to watching Daniel Tiger’s potty episode. She watched it over and over, and still wants me to sing the little song sometimes.

For awhile we watched Ralph’s World music videos non-stop on Youtube, and at first she would just sit and stare at it. As time went on and she recognized the songs more, she’d get up and dance with it, and clap her hands when he’d say to clap, etc. She picks up a lot just sitting there and listening! And with Tarzan, she’s actually learning the songs. Out of the blue the other day, she sang the entire first verse of “You’ll Be In My Heart”, and I just stood there with my mouth open. I do sing along with it sometimes, but I think it’s solely just from watching it that’s helping her memorization.

I need a break!

Yep, I said it. I need a break from my child sometimes. My beautiful, smart, kind toddler that likes to jump on me and run between my legs. Right now it’s too cold to send her outside to play, and sometimes I just can’t go anywhere to let her run around, so I sit her on the couch with a snack and put on a movie for us. It calms her down, it makes me a little more sane, everyone’s happy. Just yesterday, Allison and I stayed home with a cold, and it was just rough. She was up early even after going to bed late the night before, was being a little terror, and only “napped” for a half hour thanks to her coughing. We may have had way too much screen time yesterday.

Now, with all this being said, I don’t keep the TV running all day. Nothing wrong with doing that, but it’d just be too distracting for me. There are times when I feel like a horrible mom for letting the TV be a babysitter for awhile, but you know what? We all have those days. Your child won’t die. You might even get a thing or two done, or just hide behind the couch and silently eat chocolate. *Raises hand guiltily* Seriously though, technology is not a bad thing. It’s the way our culture is evolving; you pretty much have to learn how to use computers to do anything anymore, so let’s get them started early!

My kids often watch TV. My daughter has learned a lot from Curious George and Peg + Cat. I watched a lot of TV and have two master's degrees. Can't be all bad, right?